Your install is finished when you see the phrase, 'You're all set!Office is installed now' and an animation plays to show you where to find Office applications on.

There’s a caveat, though: the new version of Outlook for Mac can only be used if you have certain Office 365 subscriptions. This holds with Microsoft’s new policy of 'prioritiz[ing] mobile first and cloud first scenarios,' and it means that at least for now, users who don’t pay for monthly Office 365 subscriptions and prefer to buy 'perpetual' licensed versions (in other words, users who prefer to buy Office the traditional way) will have to wait at least until the first half of 2015 to get their hands on the new version of Outlook. At least for now, it’s subscription-only. More confusing, not all subscriptions are eligible (more on that in a minute). Additionally, MSDN subscribers do not appear to be able to download the application through the MSDN software library (I have an MSDN subscription, and the new Mac Office is definitely not in my download library). 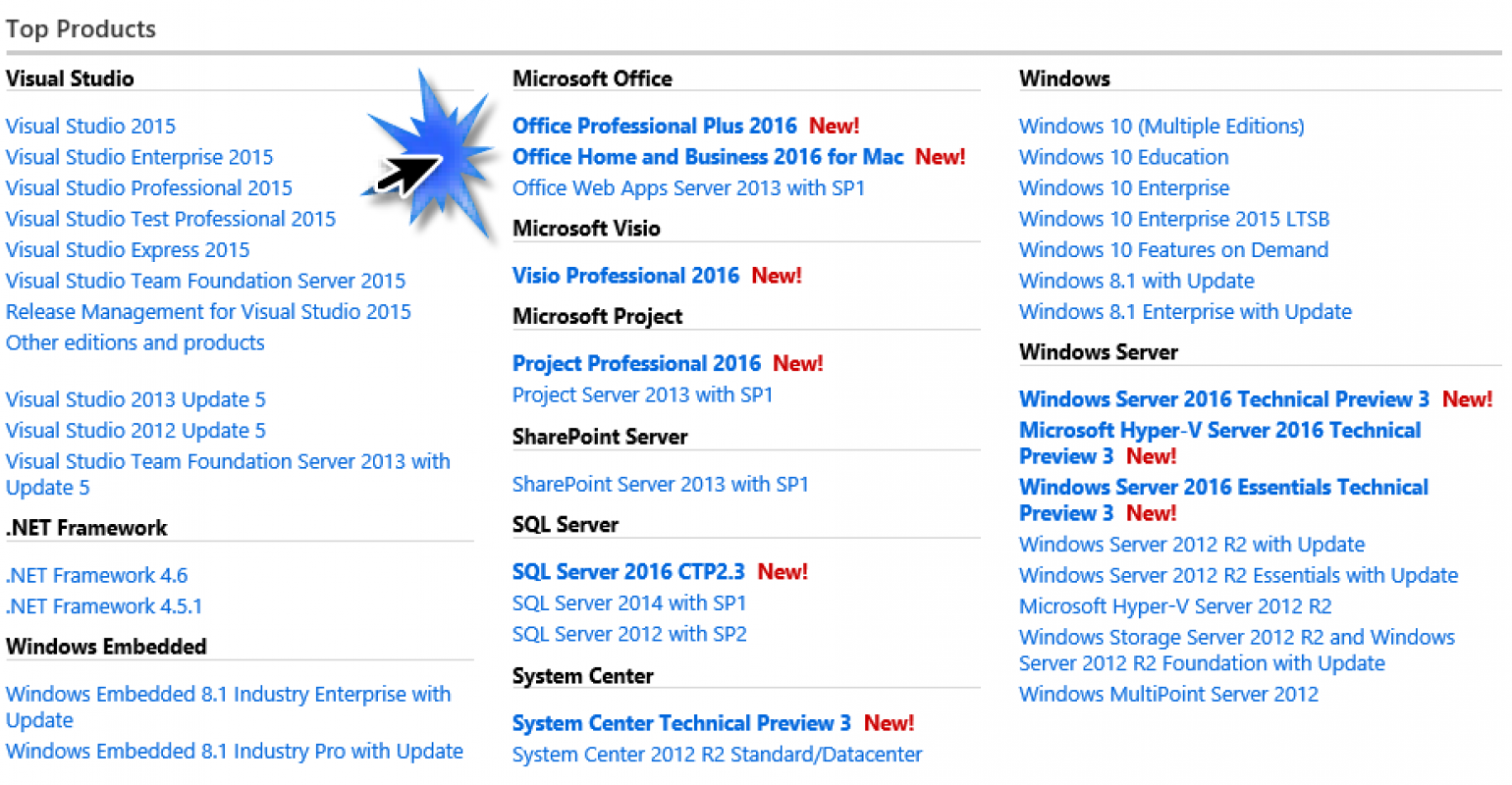 If you are a O365 subscriber and have the right licensing, you should be able to download the new version of Outlook immediately. Probably the most significant feature added in the new version is true push support for receiving Exchange e-mail. Office 2011 users have had to go without the instant e-mail delivery that Windows Office users have always enjoyed. Finally, the updated Outlook lets you receive e-mail immediately rather than making you wait anywhere between ten and sixty seconds for e-mail to show up in your inbox.

Also on the list of improvements is increased performance due to better threading support, better search, faster first-run syncing—and, of course, an updated 'flat'-style interface. The interface isn’t quite as stark as the current Windows version of Outlook, looking instead like a blend of Outlook 2011 and Outlook 2013. 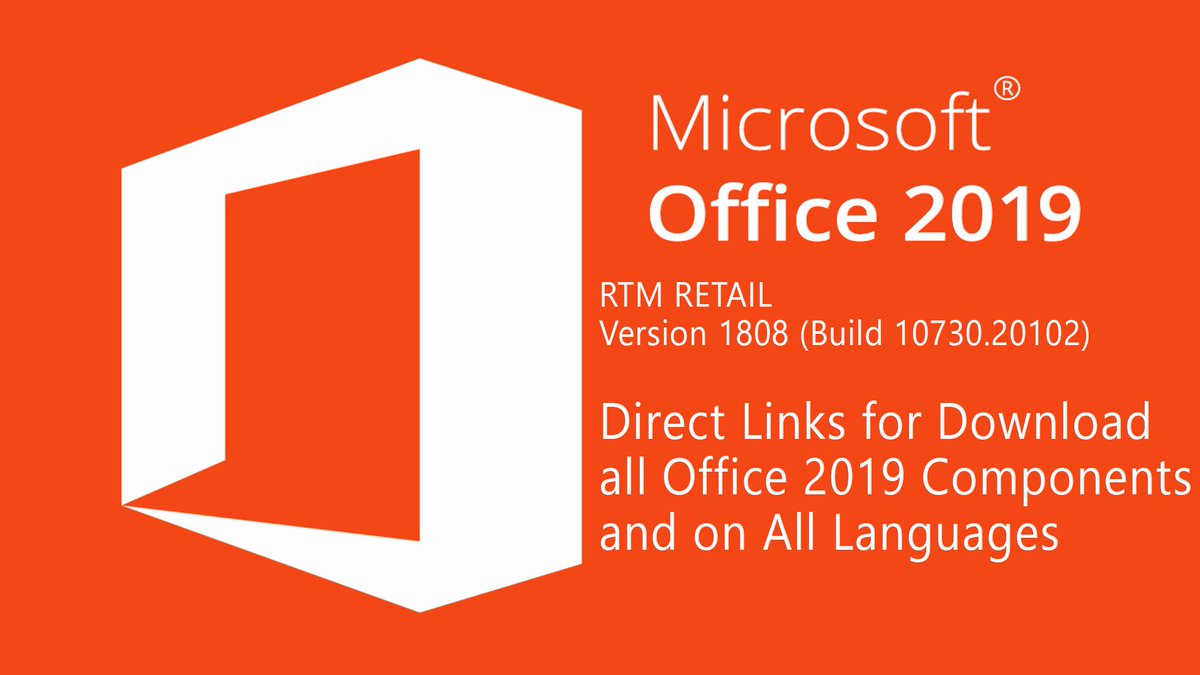 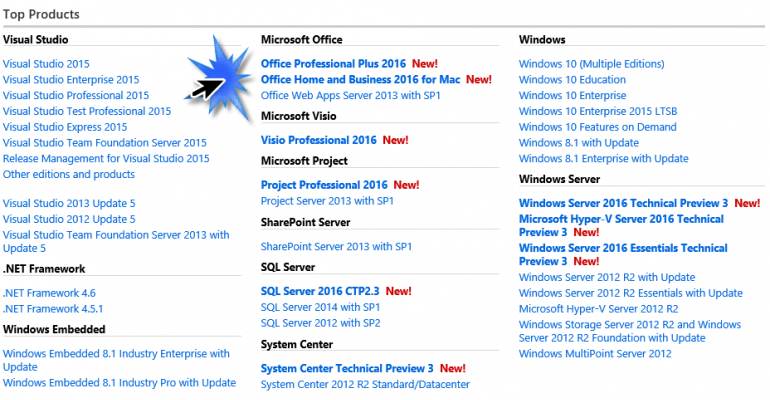 Of course, one disappointing byproduct is Microsoft’s ludicrous insistence on bundling all-caps ribbon titles into the interface. Ostensibly this is done in order to promote a unified cross-platform user experience, but it’s a ghastly UI trend that decreases scanability and legibility. Unfortunately, it seems like all-caps in Microsoft applications is the new normal.

All-caps insanity aside, the interface is clean and functional, and Outlook 2011 users should have no problem adapting. In our limited use today, those who made the jump are rather pleased.

As explained in the launch announcement, Outlook is the vanguard application in Microsoft’s updated Office for Mac roll-out. Public betas for the remainder of the Office apps will become available in the first half of 2015, with final releases following by the end of 2015. Office 365 subscribers will gain access to the new versions through their subscriptions, while users interested in purchasing 'perpetual' versions will be able to do so in late 2015.

One upshot of Microsoft's confusing licensing is borne out at Ars. Many of us at Ars use Macs with the Enterprise version of Office 365, but we found that most of the staff was unable to upgrade to today’s release of Outlook, in spite of Microsoft’s note that the software is available to all Office 365 users. The problem appears to be that while O365 consumer accounts have access to the new Outlook, not all tiers of O365 commercial accounts do. And even if you have the new Outlook because of a personal consumer subscription, it will not allow you to connect to an exchange server account that is not licensed at the appropriate Office 365 level.

Coments are closed
Messenger For Mac FreePlugins For Mac Ableton